Cocoa Beach, Florida: Ward Photonics has announced today the opening of enrollment in a clinical study for photobiomodulation for Lung Inflammation in patients recovering from pulmonary inflammation. This study will evaluate the use of red light to relieve inflammation and resulting respiratory distress in patients with ongoing symptoms after infection with COVID-19. 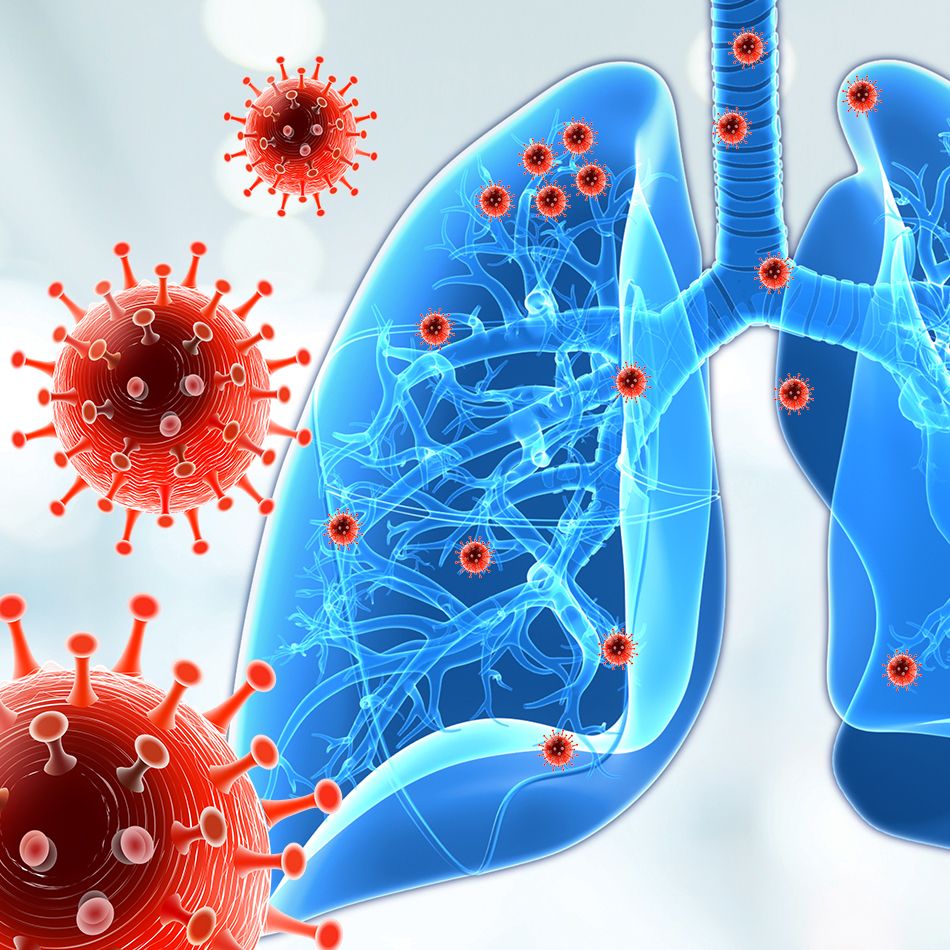 In 2018 multi-site clinical trials (NCT02867150 at ClinicalTrials.gov), researchers documented that UltraSlim® Professional provides the results that so many of your patients want:

Dramatic Fat Loss At Each Visit. Patients lost an average of 1,580cc of fat in just 32 minutes (3.5" combined waist, hips, and thighs). During one visit!

Durability. Patients seen at follow-up had lost an additional 1 1/8" of fat during the week following treatment. With UltraSlim®, patients lose the fat permanently through a natural bodily function known as "lipolysis", whereby the contents of their fat cells are excreted primarily in their waste.

In 2018 multi-site clinical trials (NCT03647748 at ClinicalTrials.gov), researchers documented that UltraSmooth® is second only to UltraSlim® Professional for fat reduction (average losses of 3.9" 14 days post-treatment) and UltraSmooth® also significantly improves the appearance of cellulite noninvasively.

We are currently sponsoring clinical trials (NCT04525573 at ClinicalTrials.gov) as an open-label evaluation of the effects of a red/gold/IR LED combination light on the reduction of fat. The results shall be compared to previous results from a comparator UltraSlim® device utilizing only red LED monotherapy for the non-invasive reduction in fat layer for body contouring.

We are currently sponsoring clinical trials (NCT04524715 at ClinicalTrials.gov) to determine if a reduction of pneumonic inflammation occurs after treatment with our investigational device applying red-light technology in the respiratory system of patients suffering from acute viral pneumonia. 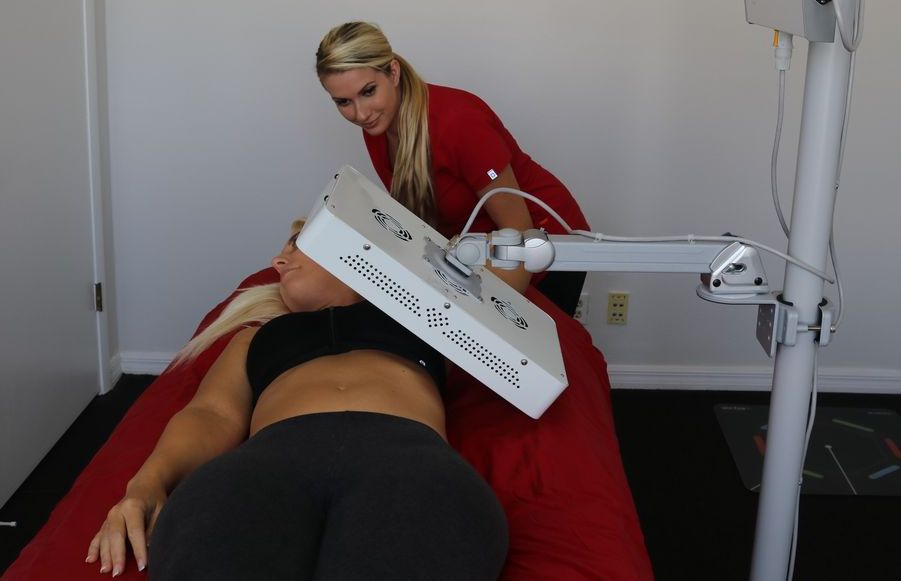 The United States Patent and Trademark Office has also accepted our U.S. Patent Application No.: 63/074,790 for the treatment of respiratory diseases and more generally a utility patent for RESPIRATORY TREATMENT DEVICE AND METHOD UTILIZING OPTICAL EMITTERS, as invented by our COO Terry "Judson"Ward II and CEO Terry J. Ward, Sr., M.H.A.

Listed below are studies demonstrating the power, penetration, and efficacy of UltraSlim®, along with blood chemistry studies which find no increase in serum triglycerides or cholesterol:

We also have patents issued or pending in 146 other countries.

Our patents, trademarks, and other intellectual property are held by Blue Water Innovations, LLC. 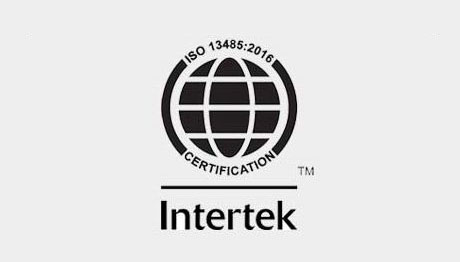