Our UltraSlim® technology was also honored as the “Most Promising Fat Reduction Solution”. 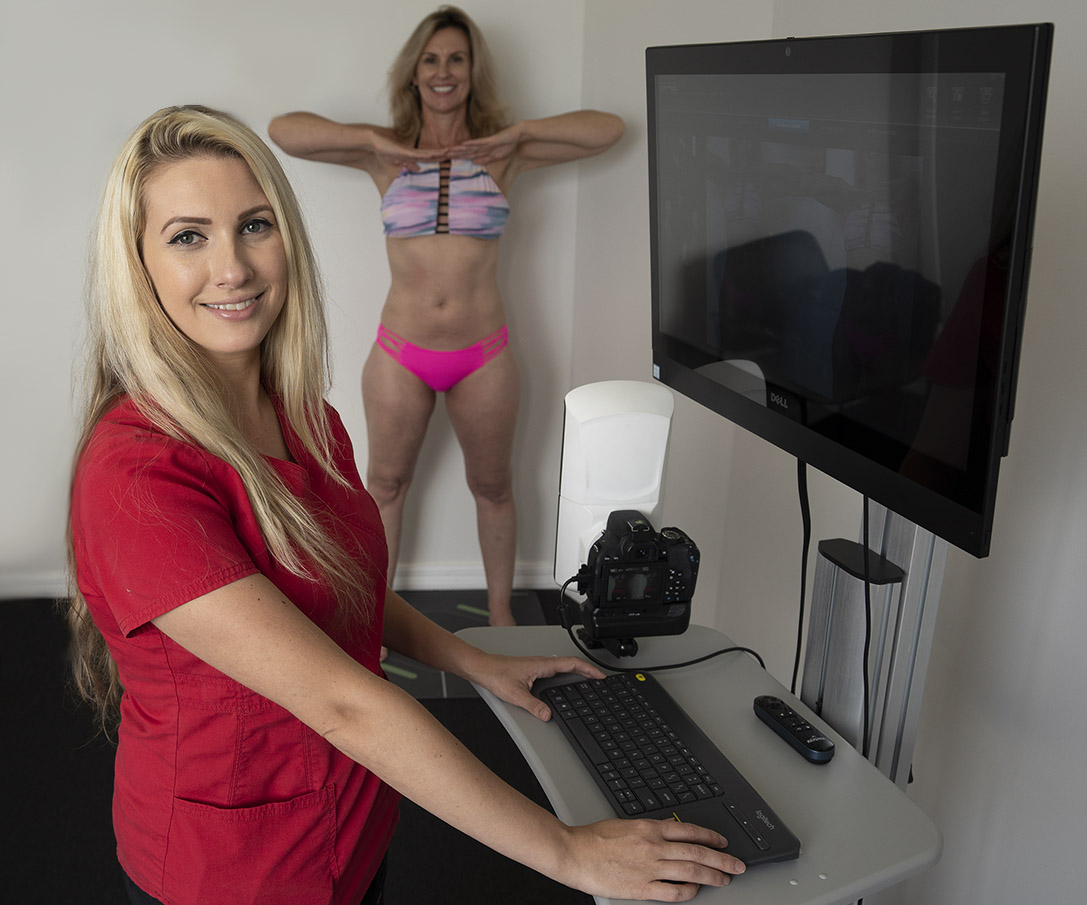 Our devices are designed, engineered, and made by highly skilled American craftsmen who proudly sign each device.

Our engineering designs, manufacturing, support, and quality management have received 13 internationally recognized accreditations, including FDA, ISO-13485, lEC, ANSI, ISTA, GMP (See accreditations) and we carefully source all parts from the highest quality American suppliers, allowing us to confidently offer a 30-day money-back guarantee on all of our products and a seven-year warranty with next-day replacement for UltraSlim® Professional and UltraSmooth™.

Without touching the skin, our therapeutic products treat the patient using special types of patented light energy to achieve biomodulation in the patient’s skin and fat cells to immediately reduce fat, reduce cellulite, and/or improve the skin’s appearance. 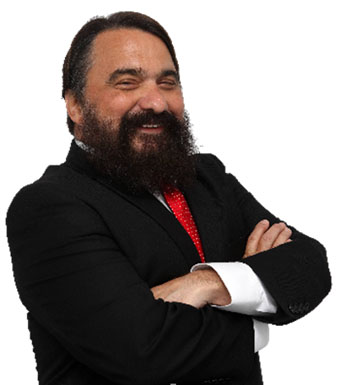 Terry Judson Ward serves as Managing Director of Ward Photonics and was recently honored by inclusion in the “10 Best CEO's of 2020” by Industry Tech Outlook Magazine.

Prescient of his varied career, Terry is self-taught in electrical engineering and, while a graduate student at Duke, he designed and built an elaborate modular electronic music synthesizer. 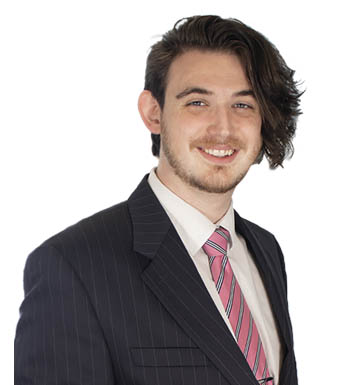 Judson Ward started working at Ward Photonics in 2013. Terry knew it was important for Judson to have a comprehensive understanding of the business and work his way up in the organization. Over several years, Judson became a jack of all trades, building devices, designing marketing materials, and working with providers across the country. Today Judson uses the knowledge he gained from working at every level in the company to help Ward Photonics grow and maintain its high level of service and quality. Judson has become an inventor, as well as an accomplished manager.

The United States Patent and Trademark Office has accepted Judson's and Terry's U.S. Patent Application No.: 63/074,790 for the treatment of COVID-19, and more generally a utility patent for "RESPIRATORY TREATMENT DEVICE AND METHOD UTILIZING OPTICAL EMITTERS."

In 2011, our founder Terry J. Ward, Sr. M.H.A. made a quantum leap discovery in photobiomodulation and noninvasive medicine using a special type of non-laser light. Ward’s inventions have earned three U.S. patents in addition to patents issued or pending in 146 other countries.

By 2013, Terry had assembled working UltraSlim® devices that were thousands of times more powerful than state-of-the-art lasers. After considerable research, innovation, and testing, Ward Photonics emerged from start-up to become an international leader in the “medicine of light”.

In July 2013, Ward Photonics established a Longevity Testing Lab at its R&D facilities in Cocoa Beach, on the technology-driven Space Coast of Florida. Today, 96% of those original red lights are still operating properly after more than 60,000 hours of continuous use. The red beacon is visible from miles away and the "Red Light Room" became an established Cocoa Beach landmark.

By February 2015, Ward Photonics was awarded our first FDA clearance (K150336) for skin treatments with our Photonica™ Professional device.

Based on those results, our second FDA clearance (K160880) was awarded in 2016 for immediate fat reduction. Photonica™ Professional was then rebranded as “UltraSlim® Professional.”

Branded as Cellulize® during pre-marketing research and development, UltraSmooth™ received its first FDA clearance (K180338) in 2018 (the 3rd for Ward Photonics), offering the most effective noninvasive cellulite treatment.

Constant Quality Improvement means we can never be satisfied, even with the safest and most effective devices for fat, skin, and cellulite.

During the pandemic of 2020, Ward Photonics became ISO-13485 certified, meeting the world’s highest quality standards for medical device manufacturers even as our engineering team was busy making dramatic scientific breakthroughs in:


Also in 2020, the United States Patent and Trademark Office accepted our U.S. Patent Application No.: 63/074,790 for the treatment of COVID-19, and more generally a utility patent for "RESPIRATORY TREATMENT DEVICE AND METHOD UTILIZING OPTICAL EMITTERS."

As a result of these ongoing innovations, we have developed a new family of medical devices, including UltraSlim® Digital, UltraSmooth™ Digital, “Project X” (see NCT04525573 at ClinicalTrials.gov), and our pipeline of exciting new devices and expanded indications for use.

We are committed to: